[b 1954] American computer programmer and author 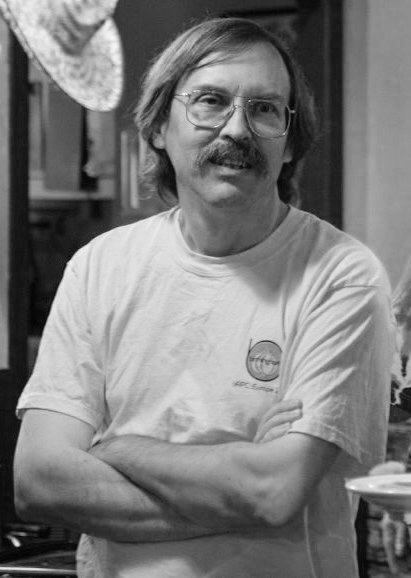 People get annoyed when you try to debug them.

I think that the biggest mistake people make is latching onto the first idea that comes to them and trying to do that. It really comes to a thing that my folks taught me about money. Don't buy something unless you've wanted it three times. Similarly, don't throw in a feature when you first think of it. Think if there's a way to generalize it, think if it should be generalized. Sometimes you can generalize things too much. I think like the things in Scheme were generalized too much. There is a level of abstraction beyond which people don't want to go. Take a good look at what you want to do, and try to come up with the long-term lazy way, not the short-term lazy way.

Most of you are familiar with the virtues of a programmer. There are three, of course: laziness, impatience, and hubris.

I think it's a new feature. Don't tell anyone it was an accident.

We all agree on the necessity of compromise. We just can't agree on when it's necessary to compromise.

..we have tried to make this normal case as abnormal as possible

Anyway, there's plenty of room for doubt. It might seem easy enough, but computer language design is just like a stroll in the park. Jurassic Park, that is.

When they first built the University of California at Irvine they just put the buildings in. They did not put any sidewalks, they just planted grass. The next year, they came back and put the sidewalks where the trails were in the grass. Perl is just that kind of language. It is not designed from first principles. Perl is those sidewalks in the grass

Real programmers can write assembly code in any language.

Found on an web quotes site.